Our clients are always our number one priority. Faulkner Commercial Group is appreciated for our responsiveness and expertise in serving their needs. 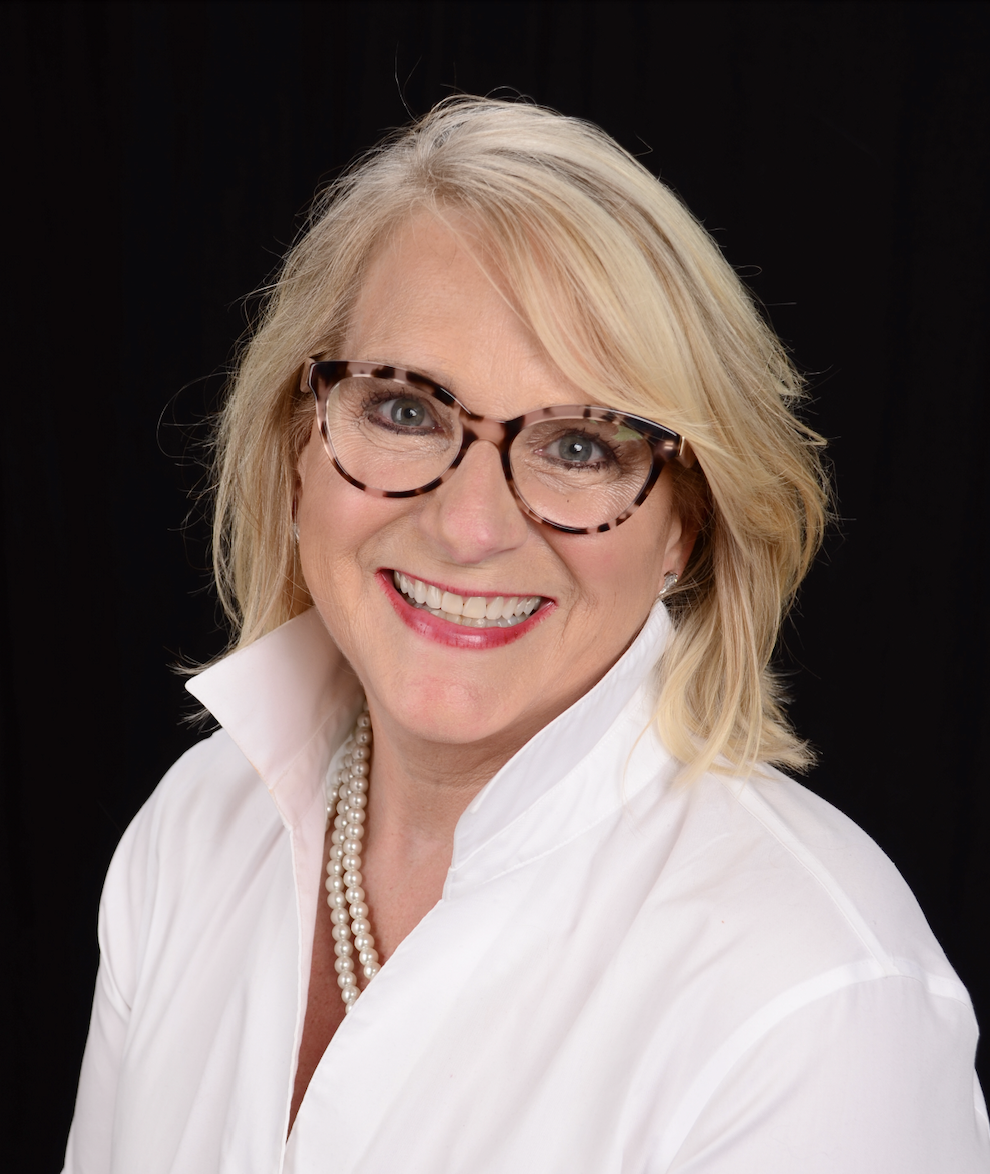 Janet has enjoyed tremendous success in the commercial real estate business by doing something very simple: she puts the needs and success of her clients before her own. Janet tells her clients what they need to hear, rather than what they may want to hear. She has a great capacity to think outside the box to get things done she gets ahead of issues that could become problems, which assures a successful conclusion. 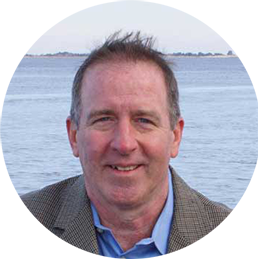 Steve comes to Faulkner Commercial Group after a career as an entrepreneur involved in startups his entire life, with roles that have included marketing, sales, and business development, community relations, operations management, and finance. Steve’s core competency is the ability to maintain and grow personal and professional relationships, making him a trusted and effective partner and advisor throughout the real estate transaction. Steve is based out of based out of the Newburyport, MA Office. 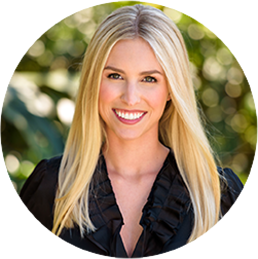 Jordan is a Commercial Specialist who operates out of the Clearwater, FL Market Center. She received her B.S.B.A in Real Estate at the University of Central Florida. As an agent who’s an expert in the Tampa Bay area, she brings a wealth of knowledge about buying real estate here. 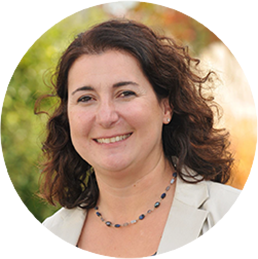 Vivien was the first agent to join Faulkner Commercial Group and has a well-deserved reputation for telling it like it is. She offers her clients advice based on what they need to know. She doesn’t offer a blue-sky assessment. She is a seasoned, talented negotiator. Vivien is recognized as a subject matter expert on REALTOR Ethics and Professional Standards, areas that are black and white with Faulkner Commercial Group, no gray areas. She has served on Professional Standards and Grievance Committees for her Board of Realtors. Vivien is a Residential Specialist operating out of the Andover, MA, representing buyers and sellers of residential property. She is licensed in MA and NH and has sold properties from Boston to Tamworth NH; however, she primarily focuses her business in the Merrimack Valley. 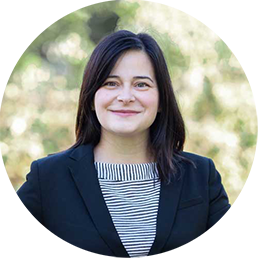 Crystal Rimoczy is a licensed Buyer / Tenant Representative based out of our Andover, Massachusetts office. She is very thorough, with strong attention-to-detail and works hard to ensure clients are guided properly through the process of buying or leasing commercial property. She really enjoys partnering to make things happen! 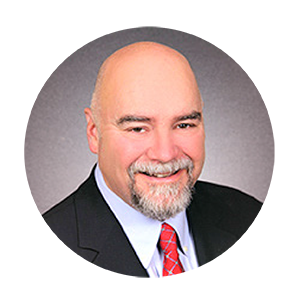 Although Bill is no longer active in the business, he uses his experience and expertise in commercial real estate to advise on a wide range of topics. Bill has broad experience in financial analysis, marketing, process & procedures, business compliance, business development, professional standards and ethics. 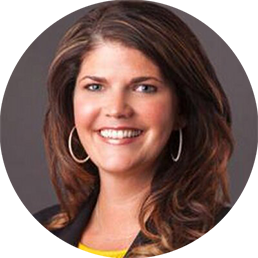 Jamie Cammaratta is responsible for the success of the Andover , FL Market Center, and as such takes an active role in coaching individual agents and consulting with teams such as Faulkner Commercial Group. Jamie is also actively involved in recruiting talented, motivated individuals, whether experienced agents or people wanting to become a successful Realtor. 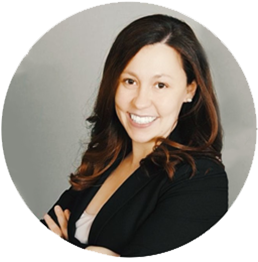 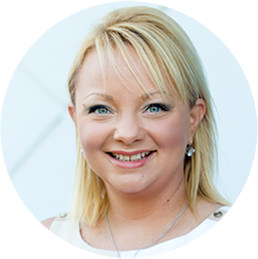 Jessica Fox-Wimmer is responsible for the success of the Clearwater, FL Market Center, and as such takes an active role in coaching individual agents and consulting with teams such as Faulkner Commercial Group. Jessica is also actively involved in recruiting talented, motivated individuals, whether experienced agents or people wanting to become a successful Realtor. 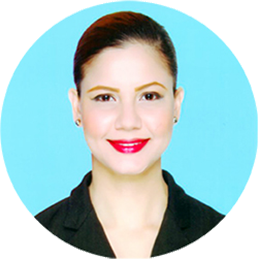 Each Keller Williams office is independently owned and operated.